“Jennifer Lindsay sang the doomed heroine with a plummy voice…larger than the average Mimi, and one that opened up in full bloom as it climbed above the staff. Her Act 3 ‘Addio senza rancor’ with her (deliberately) long-held Caballe-like pianissimo at the climax was the hit of the evening.” – Connecticut Town Times (2018)

“Jennifer Lindsay, the soprano, is clearly headed for bigger things. She displays a clever comic ability to mug at her compatriots one minute and float through a four-note vocalise the next. Her vocal athleticism is impressive; the woman can literally swing volume like a lariat.” – Naples Daily News (2016) 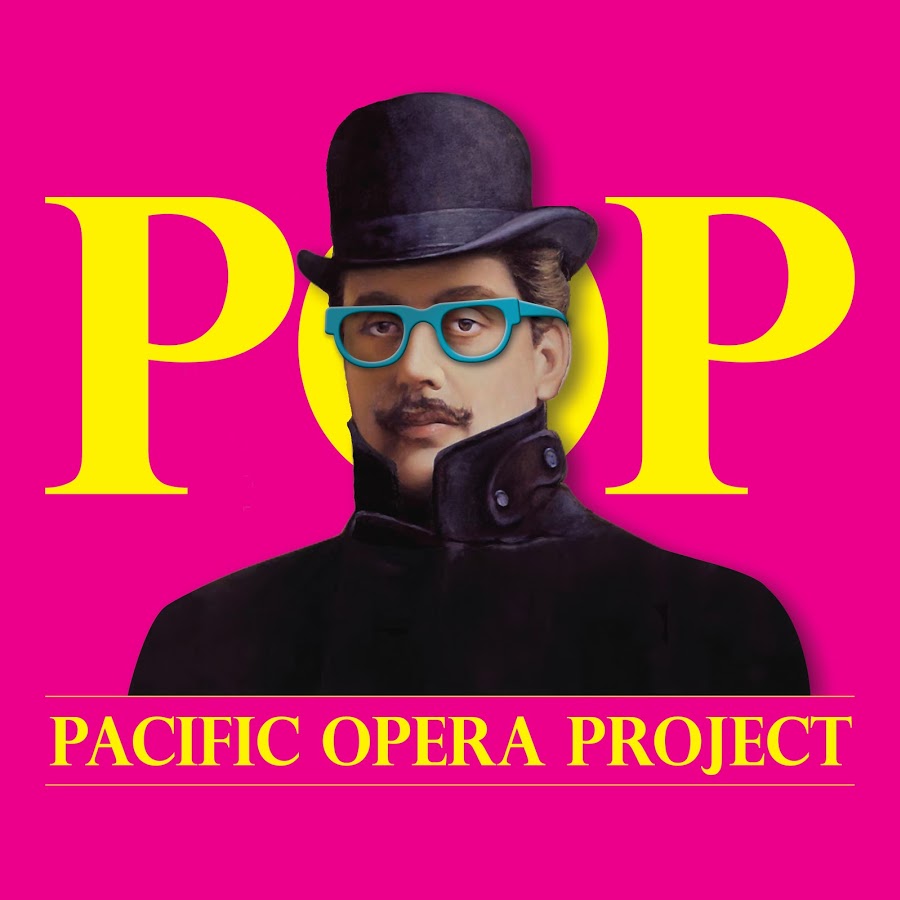 ***CANCELLED DUE TO COVID-19*** Jennifer is thrilled to be making her company & role debut later this spring as Despina in Mozart’s Cosi Fan Tutte with Pacific Opera Project. Performances will take place at the El Portal Theatre in North Hollywood, CA. 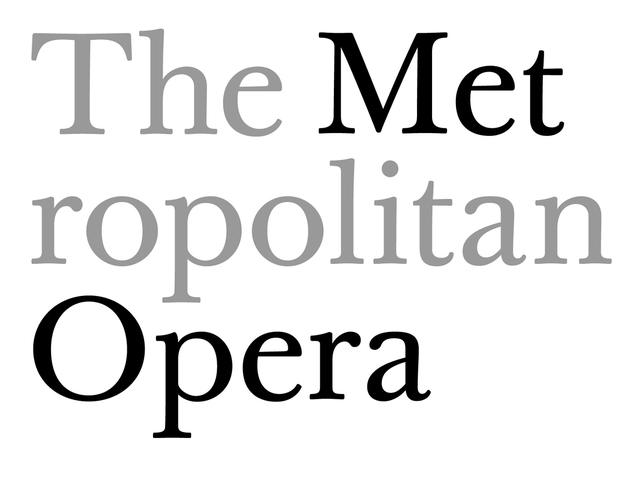 This past February, Jennifer completed a record-breaking 17-performance run a member of the ensemble in Gershwin’s Porgy and Bess with The Metropolitan Opera. The show was broadcast live to theaters all over the world as part of the Met’s Live In HD Series on February 1st, 2020. 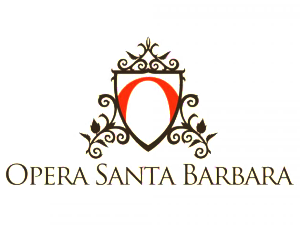 Jennifer completed the 2018/2019 season as the Chrisman Studio Artist Program at Opera Santa Barbara this fall, where she made her mainstage debut as Mary Warren in The Crucible and covered the roles of Mimi (La Boheme), Tatyana (Eugene Onegin) and Abigail Williams (The Crucible). 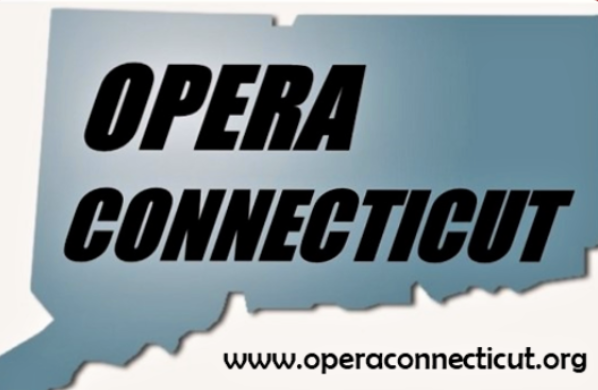 In the fall of 2018, Jennifer made her role and company debut as Mimi in Puccini’s iconic La Boheme with Opera Connecticut.

In 2017, Jennifer was an Apprentice Artist with Opera Southwest, covering the role of Mathilde in Rossini’s Guillaume Tell and performing in the Apprentice Recital.

Jennifer was mentioned in the New York Times in the summer of 2017 as part of their weekly classical music roundup for her amazing last-minute jump-in at an open Aida dress rehearsal. Although she was playing in the 2nd violin section, she immediately rose to the occasion when the lead soprano was missing and sang the entirety of O Patria Mia! More here (scroll down to “A Surprise Aida”).